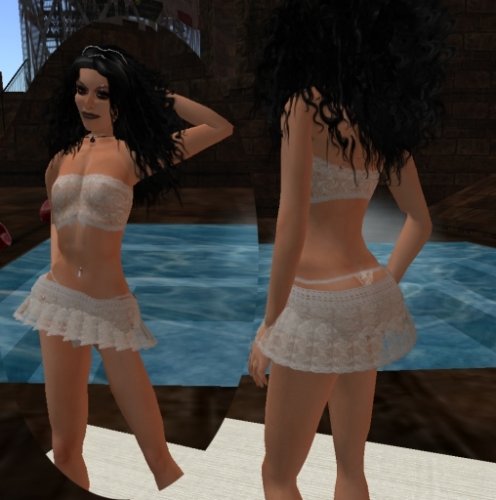 There are many "claimed" Celtic connections between Spain's Galicia and Northern Britain, especialy Scotland and Ireland. Just how foundered in fact these relationships are is open to question and they are often discredited, not so much by a lack of historic evidence to support them, as by the fairytales and myths upon which they are based. So where do these Galician Celtic roots come from and what evidence is there to back them up - by the way I am not impartial, but a major sceptic!

Where the story started

Firstly, there is no doubt that many artefacts, in the form of structures, art work and engravings are common to the Celtic world and certainly great similarities can be found between some of the rock formations in Galicia and Ireland. Engravings of animals and symbols are also duplicated between the pre-history tribes of Celtic Britain and Northern Spain, but guess what, they also exist in France, Italy, even South America. Was everyone a Celt?

Continuing to play "Devils advocate", Galicia's language of "Gallego" bears no similarity to any of the other ancient Celtic languages. Indeed, it has been established that up to 400 years ago the Galician's spoke Poruguese, Gallego is nothing more than an evolving version, that also borrows from traditional Spanish or "Catillano".

Continuing the "Devils advocate's" approach still further, the Galician's have tales of a "once existing" land mass that connected the north of Spain with Ireland and Scotland. It is nothing short of rubbish and geographical records prove the point. But perhaps most discrediting of all is the simple fact that Galicia's claim to a Celtic heritage is a recent event. It started some time between the 12th and 14th centuries and up to that time the Galicians were happy to be seen as Spanish.

So is the Celtic connection anything more than a myth?

Well that's the way it might appear, but there are some unusual and hard to explain traditions that might make even the sceptic think again. 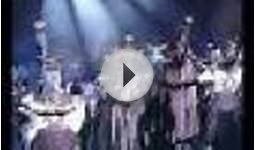 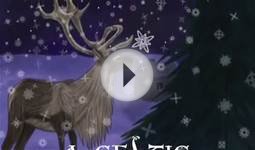 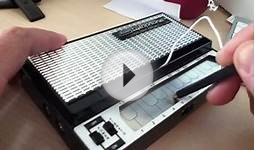 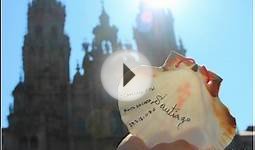 Are the Galicians of Spain Celtic?

I get the most questions about this issue, so I thought I should review my answer, and unfortunately the answer depends on what you mean by "Celtic". Most historians agree that the region was settled by "Celts" in the pre-Roman era (hence the name "Gallicia"). Unfortunately actual Celtic-language documents are sparse to non-existent (I'm really not aware of any myself - and I did take an obscure Celtic language survey course). There is also documentation of British speaking Celts coming to Galicia the same time they went to Brittany, but that population apparently did not remain separa…