Paradors in the Galicia Region of Spain February 12, 2016 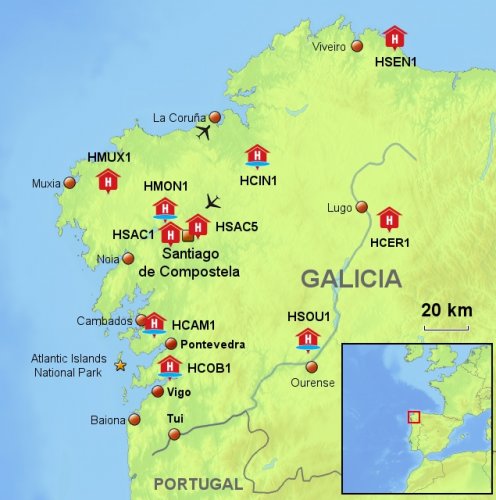 Galicia is in the north west of Spain facing the Atlantic Ocean and the Bay of Biscay.

It is an area of small green fields, mountains and long sea inlets known as the Rias.

Vigo and La Coruna are important commercial ports with many hotels.

The sailing harbour of Baiona (Bayona) is a tourist resort with a popular Parador and hotels at the mouth of the Vigo Ria.

Santiago de Compostela was the third most visited pilgrimage city in the middle ages after Jerusalem and Rome. The Parador at Santiago is also known as Hostal dos Reis Catolicos and is in the same square as the cathedral.

Pontevedra is an important town in the administration of the Galicia region of Spain and the Parador of Pontevedra in the old town is now a four star hotel.

Lugo, Ourense and Verin are other main towns in Galicia with one hotel in Verin being a Parador.

Fishing is an important industry and the coast line has many fishing villages with Ribadeo, Ferrol and Cambados also having Paradors in nearby important houses with the facilities of high class hotels.

The River Mino (Minho) in the south is also the border with Portugal. There is a Parador by the river in the old cathedral city of Tui (Tuy). Further into the mountains near Ourense is the old monastery of Santo Estevo, overlooking a tributary of the river, which has been recently converted into a hotel by the Parador Group. The hotel is closed in winter. 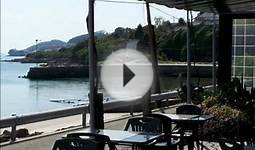 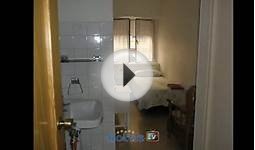