Galicia lacks the feeling of people in motion one senses in the spiced-tea shops of near-Moroccan Spain, on the Andalusian coast. Instead, you might have the feeling that, although the Spanish flag flies on the pole in front of the Pazo de Raxoi, the home of Galicia’s government, Galicia isn’t quite Spain. Its hilly terrain west-facing coastlines and the currents of the eastern Atlantic Ocean help temper its climate, taming both summer's heat and winter's cold.

Galicia is an autonomous community within Spain. It is bordered by Portugal on the south, the Spanish autonomous community of Castile and Leon on the east, the Atlantic on the west and the Bay of Biscay on the northwest. Galicia's climate benefits from the eastern extension of the Gulf Stream current, which arises in the Eastern Caribbean and moderates Galicia's climate with warm, on-shore easterly winds in the winter. During the summer, westerly offshore winds develop and moderate the warm season by carrying heat out to sea, where the Gulf Stream diverges into the northbound North Atlantic Drift and the southwesterly bound Canary Current, which joins with the Northern Equatorial Current and returns to the Eastern Caribbean.

Beginning in January, temperatures rise steadily, from about 52.88 degrees F to about 64.7 by mid-May. The daytime highs then rise rapidly, to about 71.6 degrees in early June and peaking at 74.5 in July and August. Following that peak, they drop to about 65.3 by the end of September and maintain a gentle slide back to about 54.3 in December. 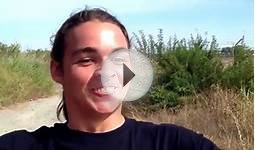 Spotting with my Girlfriend in Málaga Airport (Spain) 2 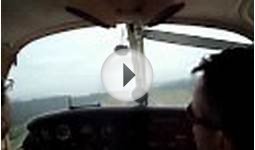