Galician is another Romance language spoken in Spain. It is originated in Galicia at the beginning of the Middle Ages.

Another Romance language is Galician-Portuguese which originated in Galicia at the beginning of the Middle Ages, and was carried by the Christian conquerors outwards to present day Portugal. Its first literary and notary texts date from the 12th century. In the second half of the 14th century, after producing a splendid body of literature, the language split into Galician and Portuguese, for historical and political reasons.

It was the War of Independence against Napoleon, and even more the ensuing struggles between absolutists and liberals, that encouraged a certain literary renaissance of Galician language, especially of a political nature, with pieces in verse and dialogues or prose speeches, which are of interest today from the standpoint of the history of the language and society of the region. However, the true renaissance did not come till half-way through the 19th century, especially via poetry. It became the co-official language of Galicia in 1981 but it is also spoken in areas of Asturias and Castile-Leon.

Today nearly two million people speak Galician, although due to its similarity to Castilian and the multiple interferences derived from a practically universal bilingualism; therefore it is very difficult to make an exact calculation. To this figure we must add the Galician communities living in Latin American countries that use it. (In many Latin American countries the word gallego-a person from Galicia-is a synonym for "Spaniard" no matter what region they may come from).The Real Academia Galega, founded in Havana (Cuba) in 1905, dictated its official standardization although the differences in dialect are not too profound. 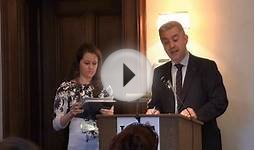 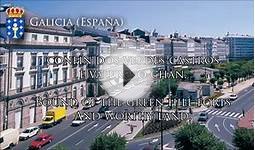 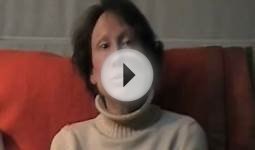 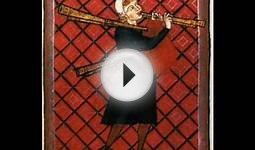