The Festivals and Fiestas of Galicia January 13, 2016 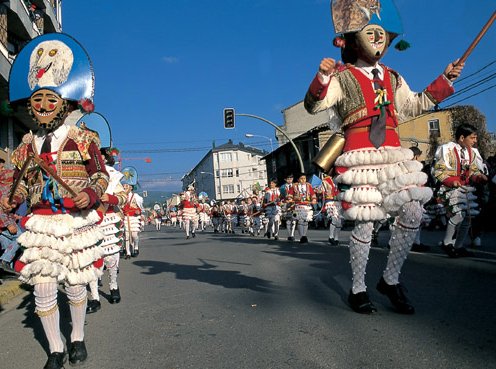 There is certainly nothing unusual or unique about Galicia having festivals, they are common occurrences throughout Spain and many other parts of the world. Galicia does however place its own regional "slant" on the festival event and perhaps celebrates them more enthusiastically and traditionally than Spain's other regions. Incidentally the Spanish call festivals fiestas.

The reasons behind fiestas

Nearly all of Galicia's (and Spain's) festivals have their origin in religion. Most are a celebration of a Saint's day and typically the biggest fiesta a town or city will have will be the one that celebrates its Patron. The easy way to find out which Saint a particular location is associated with is to check out its largest and oldest church. e.g. If it is called "San Martino" (Saint Martin), then St.Martin's day will be the focus of the main festival.

Saints and martyrs are not the only sources of fiestas though. A fiesta can celebrate an event, e.g. a first harvest, an animal or even a type of food. As an example many of Galicia's towns and villages have a festival to celebrate the "empanada", a traditional pie of the region. But the religious link remains since the original reason for the festival was to offer thanks for the subject matter in question.

A second, but highly important visual and vocal part of any festival is to celebrate the place and people in which the festival is located and it is this aspect of a fiesta that makes regional festivals unique.

What can you expect to see and hear at a festival

The events scheduled for any fiesta will be determined by the importance of the particular event, the size of the town or city and the available budget.

In places like Santiago de Compostela, stars like Janet Jackson perform to audiences of tens of thousands at the main "St James" festival, whilst in a small village one of the lesser "fiesta bands" will play a mix of old and new music.

Whilst tradition is still a large part of these events, the way in which people participate has evolved over time and pop and rock music play a significant role in todays festivals - that is one of the reasons why they have survived and are still popular with young and old alike.

Tradition does however raise its head and every festival will include some regional Celtic music, normally accompanied by dancing. Brass bands, "a la Yorkshire and Lancashire" in England also hold pride of place, especially for the civic aspects of the celebrations and there will also be a number of participative events for children.

Fireworks take two roles in festivals. Firstly, they usually lead the climax of the fiesta finale, often quite late at night. Secondly, they tend to herald both specific times of day and also the marching of Celtic bagpipers with very loud and repetitive bangs.

In addition to music, marching, food and eating take center stage at many festivals, be it stands selling freshly caramelised sugared almonds, or make-shift eateries offering fried "pulpo" (squid). The importance of eating to a festival is often tied in with its provincial cuisine and varies significantly across Galicia. 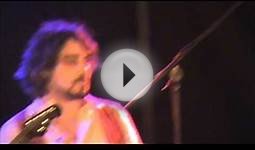 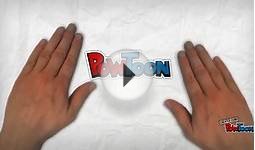 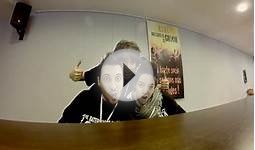 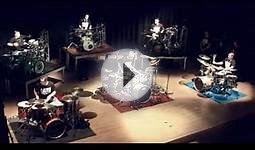